Recently I attended Florida Supercon, an annual gathering in Ft. Lauderdale of workers in the media and all those who enthuse about it. From local artists to comics industry veterans. From WWE superstars to film and T.V. stars and everyone in between.

I was right there as the doors opened, and the Broward County Convention Center floor was flooded with people. It’s a surreal experience, being surrounded by people as hopelessly geeky as you, all there for the same reason as you: To geek out.

I, however, had an additional goal. I won’t deny, there may have been a little excitement getting to meet voice actress Anjali Bhimani, who signed a poster for the My Autism Connection. No, I was on a mission, a scouting mission to be specific.

However, calling any of these series good depictions would be, in my own opinion; a stretch. It’s not like the problems in these depictions are new either, the inaccurate stereotypes are the same ones Rainman created. In addition, when we’re not made the butt of the joke we exist to be warm-hearted stories to make neurotypical people feel good about themselves.

The reason this keeps happening is almost too obvious to say. In a sentence; autistic people don’t work in the entertainment industry, or more accurately they don’t have much say in the decision making process. The number of times an autistic character makes it to screen/air without any kind of consultation from actual autistic people is… disappointing.

That’s the main reason is that I have been laying down ideas to have M.A.C. attend conventions similar to the one I visited in July. We will set up a booth on the convention floor and run it on our own, interacting with anyone who happens by, be them convention goers or people in the industry. For those who’d be comfortable doing so, we could take our discussions to the stage through panels, Q&As, presentations, speeches; the possibilities for what we can do is endless so long as we get our foot in, stake our claim, and show, just by existing, just how diverse and capable autistic people are.

How much of a difference could we possibly make on our own? I find that as long as you keep trying, keep pushing and continually show people a new perspective, your effort will always make positive gains. You’d be surprised as to who remembers you.

In July of 2017 I attended Florida Supercon for the first time and I was on a mission. A much more personal mission than the one I’d find myself on a year later. Making an appearance at the convention that year was Lindsey Jones, a voice actress for my favorite show RWBY. Jones plays the series main protagonist Ruby Rose, a character who I consider my favorite depiction of an autistic person even though she’s not explicitly stated to be autistic in the show (the number of times characters who were never meant to be autistic end up being better depictions than confirmed autistic characters is really high). I made that trip to Supercon that year specifically to tell her how much the character meant to me, especially in the context of battling reductive stereotypes. She welcomed my interpretation, and in general was very kind and understanding. When I saw that Jones would be attending the convention again on my latest visit, I knew a follow up discussion of some kind would be in order and I spent a good portion of my prep for the trip preparing an elevator pitch to get her up to speed on who I was, only to find out I didn’t need to because she recognized me.

The world is warming up. It’s time to get out in front and bring the narrative around autistic people into the hands of autistic people. And I know for a fact that there’s no better group to do this than My Autism Connection.

The corresponding post type is disabled. Please make sure to 1) install The7 Elements plugin under The7 > Plugins and 2) enable desired post types under The7 > My The7, in the Settings section. 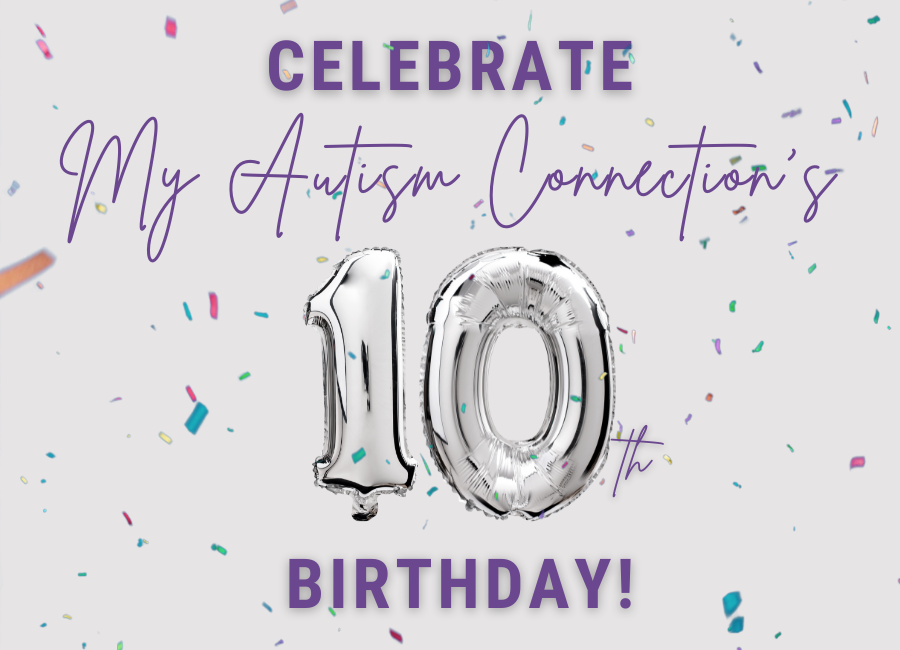 Join us in celebrating MAC's 10th Birthday! Over the last 10 years, MAC has worked towards supporting autistic adults in the transition from dependence to independence.